People say: “When something like STUDIO HALLO pops up, it can come as a shock or as some kind of wake-up call. Or it can be a scene of sheer pleasure – an unnamed condensation of thought and feeling. Or an alibi for all the violence, inequality and social insanity folded into the open disguise of ordinary things. Or it can be a flight from numbing routine and all the self-destructive strategies of carrying on.” 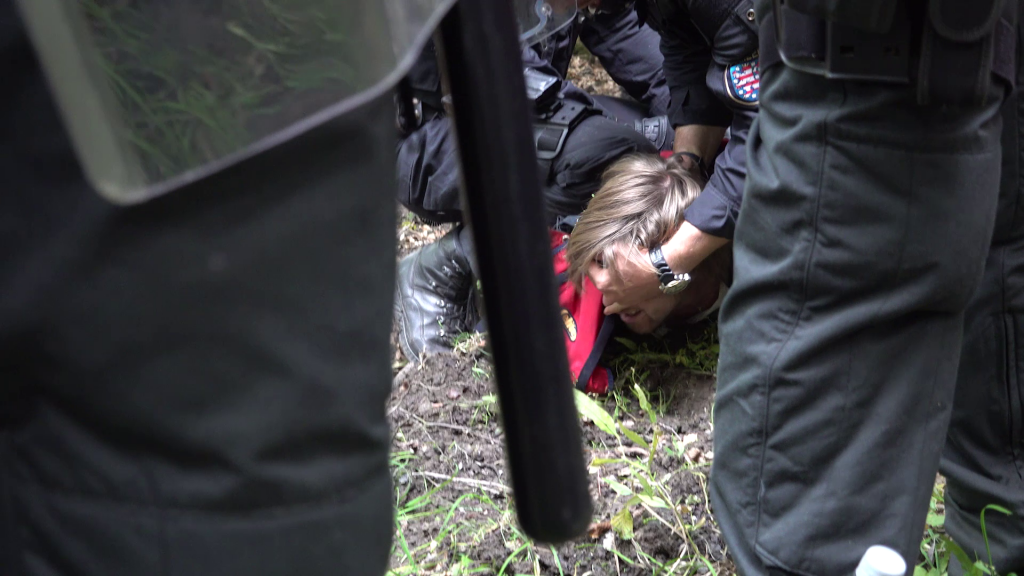 Performative, post-documentary, local online TV format with germs and ideas worth spreading. Television, like all mass media, is mediating between individuals and their relation to the world. Topics, that are addressed in the Do-It-Yourself mass media production “Studio Hallo” are never negotiated independently, but always in relation to other micro or macro sociological snippets, thereby foregrounding their contingency. The four episodes use man-on-the-street interviews, choreographies, documentary material and improvisations to grapple with the weather, contagion, inequality, fear and the question of social participation and responsibility. A small cast of characters appears in changing settings and blur the line between documentary and enactment. 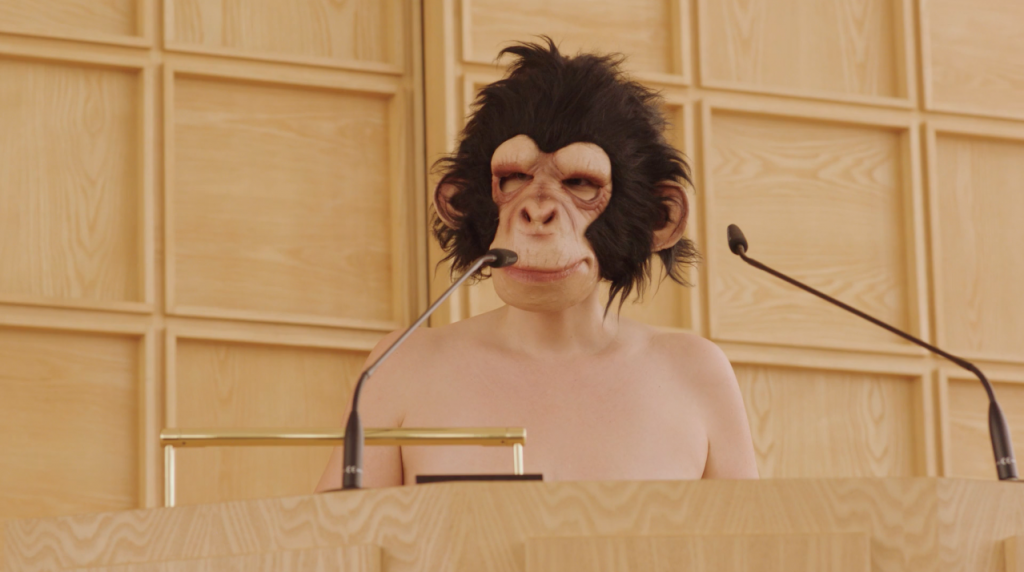